The Benefits and Obstacles of Virtual Training and Racing with Ryan Bolton Webinar
Buy $34.99
In this webinar, Ryan educates coaches on virtual training and racing while focusing on the following areas: Why virtual training and racing is prevalent, How your athletes can use it, Types of virtual training and racing, and a brief summary of advantages and disadvantages.
Ryan is a 2000 U.S. Olympian in triathlon, a renowned triathlon, running and cycling coach, and the USA Triathlon High Performance Technical Advisor. Bolton is the owner and founder of Bolton Endurance Sports Training (BEST) and the founder, director and head coach of the Harambee Project, a squad of elite runners based in Santa Fe, New Mexico. He is a USA Triathlon Level I and Youth & Junior Certified Coach. A graduate of the University of Wyoming, Bolton earned NCAA Division I All-American and Academic All-American honors in track and cross-country. After a successful collegiate running career, he went on to become a professional triathlete with a goal of competing in the Olympic Games. Bolton’s running prowess, combined with a strong background in swimming and cycling, provided an ideal foundation for an elite triathlon career. He represented the U.S. in the first-ever Olympic triathlon competition at the 2000 Games in Sydney, Australia, and went on to find consistent success in professional non-drafting races — including Olympic, long (70.3) and ultra (140.6) distances. Upon his retirement from racing in 2004, Bolton returned to the University of Wyoming for graduate school and earned a master’s degree in human nutrition with an emphasis on stress metabolism. Combined with his undergraduate degree in exercise physiology as well as his own athletic expertise, this education prepared Bolton well for elite-level coaching. For more than a decade, Bolton has coached world-class professional runners and triathletes, Olympians, and amateur runners, cyclists and triathletes from around the world. Through the Harambee Project, Bolton famously coached Kenya’s Caroline Rotich to victory in the 2015 Boston Marathon. 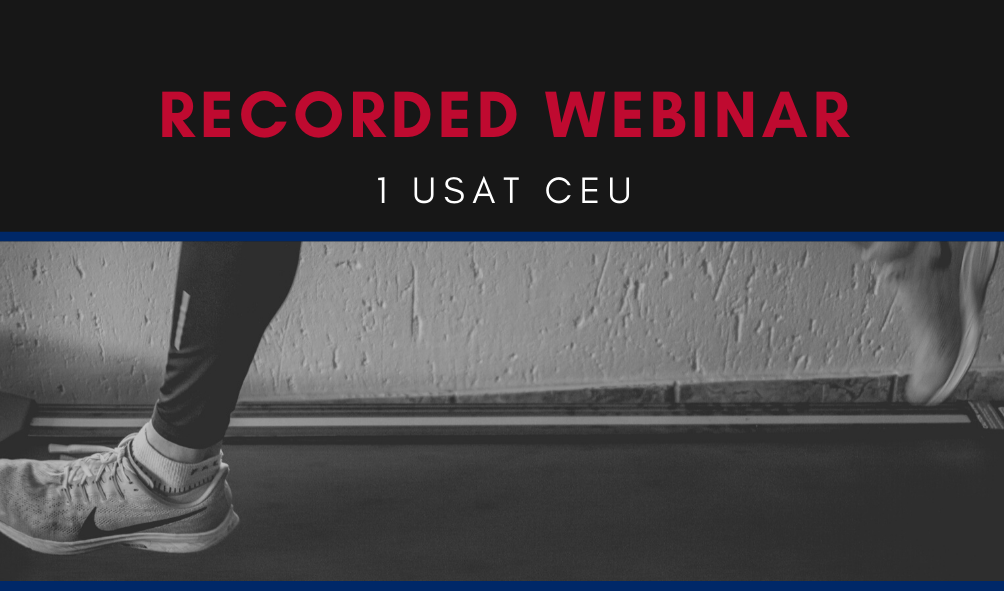