High Performance Coaches Round Table
Buy $34.99
Round Table discussion topics will include: coaching in a daily training environment, elite coach well-being, team structure, athlete selection, understanding the ITU system, and understanding the USAT High Performance pipeline.
Joe Maloy is the USA Triathlon Collegiate Recruitment Program (CRP) Lead, where he identifies and recruits top-level NCAA runners and swimmers to elite triathlon. The CRP fast-tracks the talent transfer of single-sport collegiate runners and swimmers who have the potential to be elite triathletes through active recruitment, assessment, mentorship, support and a full-time coaching. Maloy was an NCAA Division I swimmer at Boston College, where he earned his undergraduate degree in 2008 and his master’s in 2010. He began competing on the elite International Triathlon Union (ITU) circuit in 2010, ultimately becoming the 2014 USA Triathlon Elite national champion and the 2013 Elite Nationals runner-up. At the Rio 2016 Olympic Games, Maloy was the top American man with a 23rd-place finish. Also in 2016, he anchored the U.S. Mixed Relay team to its first-ever world championship title in Hamburg, Germany. In addition, he is an accomplished non-draft triathlete, having won the 2015 Noosa Triathlon and the 2016 Escape from Alcatraz Triathlon. In addition to his athletic achievements, Maloy has significant coaching experience. He was the assistant coach of the Boston College men’s and women’s varsity swim teams from 2008-10 and coached a triathlon camp in Egypt in 2017 as part of USA Triathlon’s sports diplomacy initiative. He founded a private coaching business in 2018, and he coached the 2018 USA Triathlon Junior Elite Development Camp in Colorado Springs, Colorado. Maloy’s coaching and training articles have appeared in in Swimming World Magazine and the TrainingPeaks blog. Maloy is also a team captain of the 2019 USA Triathlon Foundation Ambassador Team Powered by Newton Running. In that role, he helps lead community service efforts while using his social media platform to advance the Foundation’s mission and vision.
Parker Spencer is the USA Triathlon Project Podium Head Coach, a men’s elite development squad based at Arizona State University in Tempe, Arizona. USA Triathlon’s Project Podium is designed to develop top young male triathletes in the United States to achieve medal performances in major international competition and, ultimately, the Olympic Games. Spencer is a USA Triathlon Level III Certified Coach and exercise physiologist through the American College of Sports Medicine. Prior to USA Triathlon, Parker served as Director of Endurance Programs at Liberty University. In that role, he was head coach of the club swimming and diving, cycling, and triathlon teams while managing five assistant coaches and 74 athletes. In addition to his role at Liberty, Spencer held various positions with Endorphin Fitness from 2012-16 — including as Head Exercise Physiologist, Director of Coach Operations, Head Coach of Adult Programs and Junior Elite High Performance Draft Legal Coach.
Ryan is a 2000 U.S. Olympian in triathlon, a renowned triathlon, running and cycling coach, and the USA Triathlon High Performance Technical Advisor. Bolton is the owner and founder of Bolton Endurance Sports Training (BEST) and the founder, director and head coach of the Harambee Project, a squad of elite runners based in Santa Fe, New Mexico. He is a USA Triathlon Level I and Youth & Junior Certified Coach. A graduate of the University of Wyoming, Bolton earned NCAA Division I All-American and Academic All-American honors in track and cross-country. After a successful collegiate running career, he went on to become a professional triathlete with a goal of competing in the Olympic Games. Bolton’s running prowess, combined with a strong background in swimming and cycling, provided an ideal foundation for an elite triathlon career. He represented the U.S. in the first-ever Olympic triathlon competition at the 2000 Games in Sydney, Australia, and went on to find consistent success in professional non-drafting races — including Olympic, long (70.3) and ultra (140.6) distances. Upon his retirement from racing in 2004, Bolton returned to the University of Wyoming for graduate school and earned a master’s degree in human nutrition with an emphasis on stress metabolism. Combined with his undergraduate degree in exercise physiology as well as his own athletic expertise, this education prepared Bolton well for elite-level coaching. For more than a decade, Bolton has coached world-class professional runners and triathletes, Olympians, and amateur runners, cyclists and triathletes from around the world. Through the Harambee Project, Bolton famously coached Kenya’s Caroline Rotich to victory in the 2015 Boston Marathon. 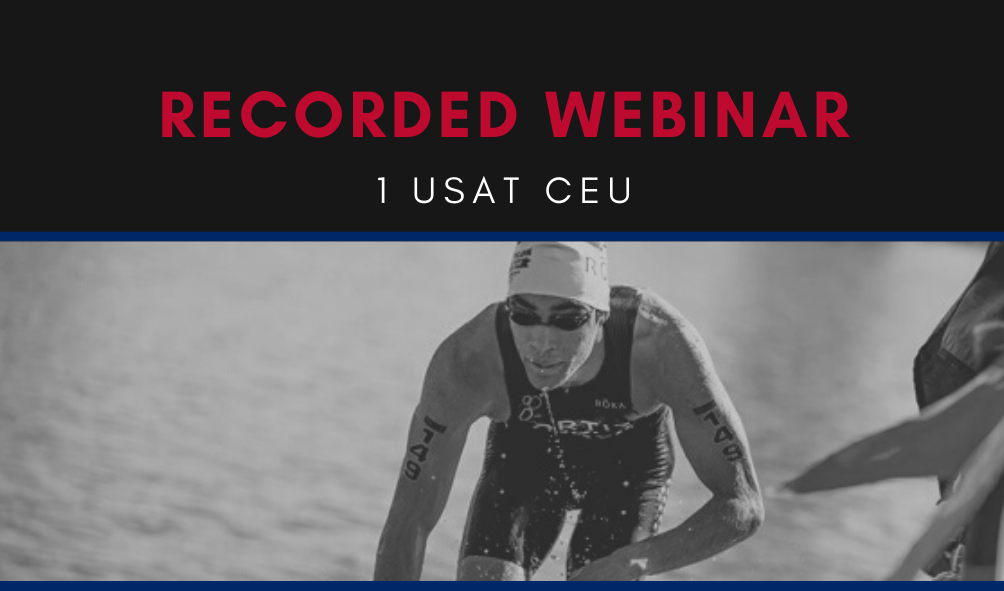