Positioning your Coaching Business for a Big 2021 with Lance Watson
Buy $34.99
The landscape of triathlon coaching and the fitness industry in general has changed dramatically during the pandemic of 2021. Some coaching businesses have struggled with client retention in the face of event cancellations. From his unique position as a consultant for Ironman - and as a high performance/age group coach and a business owner (LifeSport Coaching, est. 2004) - Lance Watson shares a global perspective on what’s next for triathlon and how you can position yourself for a business breakthrough in 2021.
Lance specializes in coaching time-limited athletes of all abilities with busy life schedules who want to maximize their personal potential. A five-time Triathlon Canada Coach of the Year, Watson has nurtured some of the greatest Canadian triathletes from kids into Olympic champions. Watson's coaching list is nothing short of extraordinary, having coached many of Canada's Olympians and IRONMAN Champions, including Triathlon Canada Hall of Fame athletes Simon Whitfield (Olympic gold medal) and Lisa Bentley (11 IRONMAN titles). Watson coached Canadian Teams winning gold medals at the Olympic Games, Commonwealth Games, and Pan American Games. Watson has also led Canadian athletes to 17 IRONMAN victories, 5 IRONMAN World Championship podiums, four International Triathlon Union (ITU) World Championship medals, and countless ITU World Cup wins. "You don't begin a coaching career with Hall of Fame aspirations. You follow your passion, develop your skills, and immerse yourself in a journey fostering the growth of Canadian athletes' potential in both triathlon and in life," said Watson, who helped discover and develop nine of Canada's 13 triathletes to start at the Olympics in 2000, 2004, and 2008. "To receive this kind of recognition from Triathlon Canada is the greatest affirmation of my coaching career and my unwavering belief in the power of sport and the pursuit of excellence." 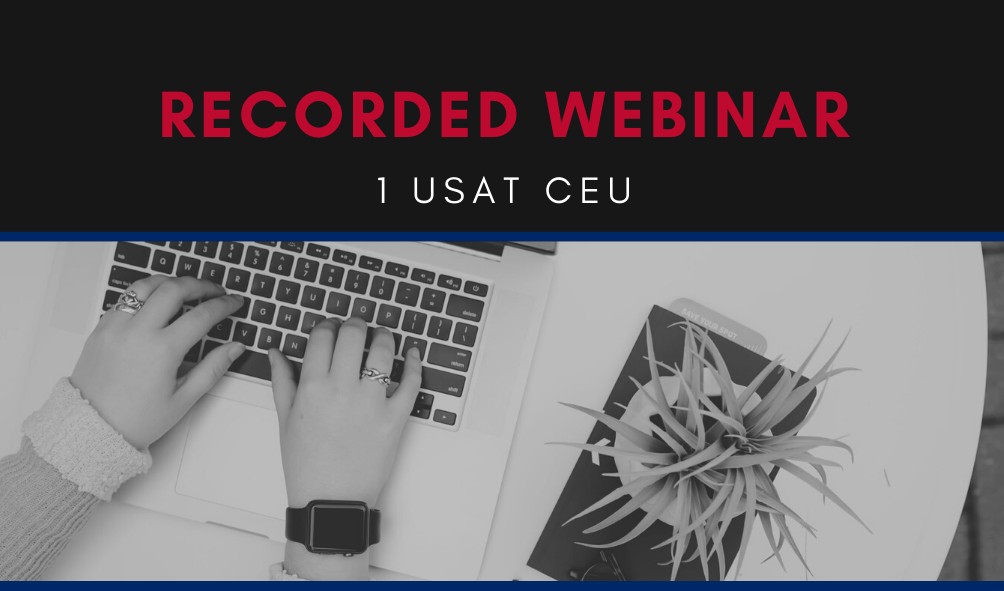