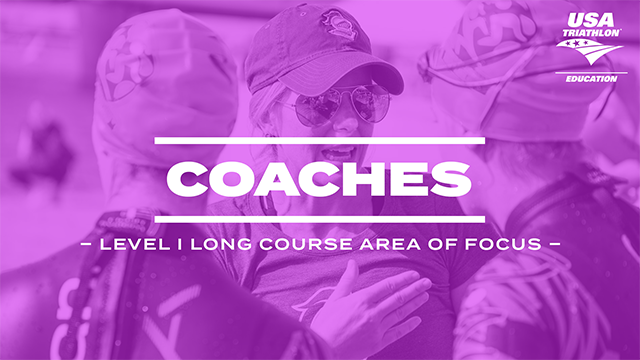 Kris has been a competitive presence in triathlons since 2001. First as an athlete now as a coach (owner of Final K). Kris is currently assisting with the Paratriathlon National Team and is a presenter for the USA Triathlon Coaching Education Department. Between 2010 and 2014 he served as the Official Age Group Coach for Team USA and accompanied them to the ITU World Championships around the globe. Kris is also a cofounder of the Leanda Cave Foundation helping to empower women through triathlon. Kris has coached athletes ranging from professional to first time amateurs. He strives to help people achieve the ultimate balance of family and sport in their lives. Fun fact: Kris is a retired police officer.
Final K Sporting Services 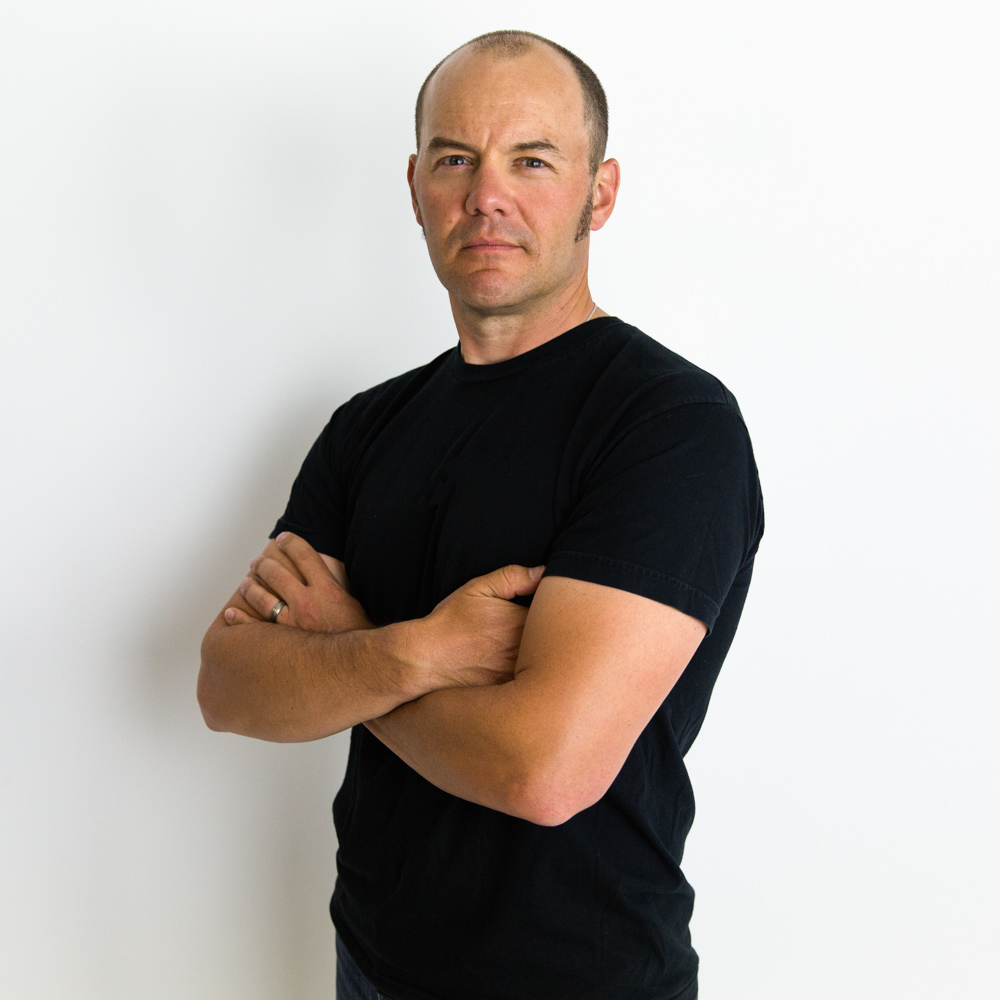 With a background in running and mountain biking, Brian began racing triathlon in 1992 as part of the US Air Force Academy Triathlon Club. He found success early as part of the US Junior Team at Duathlon Worlds a couple of years later. He grew up in the sport racing everything from off-road (2x Xterra Regional Champion and multiple course record holder) to Ironman (2x Kona), to short course (AZ's champ for Best of the US) to draft-legal (US Military Champs). Brian began coaching in 2000 and made it a career in 2007 after a serious injury sidelined his racing. His coaching successes include age group World and National Champions, Pro US Xterra Champ, USAT Pro Rookie of the Year, the University of Arizona TriCats (including Ben Kanute), age group podiums in Kona and USAT Nationals, and lots of average Joes with finisher medals and smiles. Although he still coaches athletes, he now spends much of his coaching time presenting at educational clinics and seminars and mentoring coaches. He also owns and is a certified Retul bike fitter at Tucson Endurance Performance Center, a full service triathlon retail and training center with 2 locations in Tucson. Brian is still serving in the Arizona Air National Guard, and when not in uniform can be found on the roads and trails surrounding Tucson...or flying overhead.
Grasky Endurance Coaching 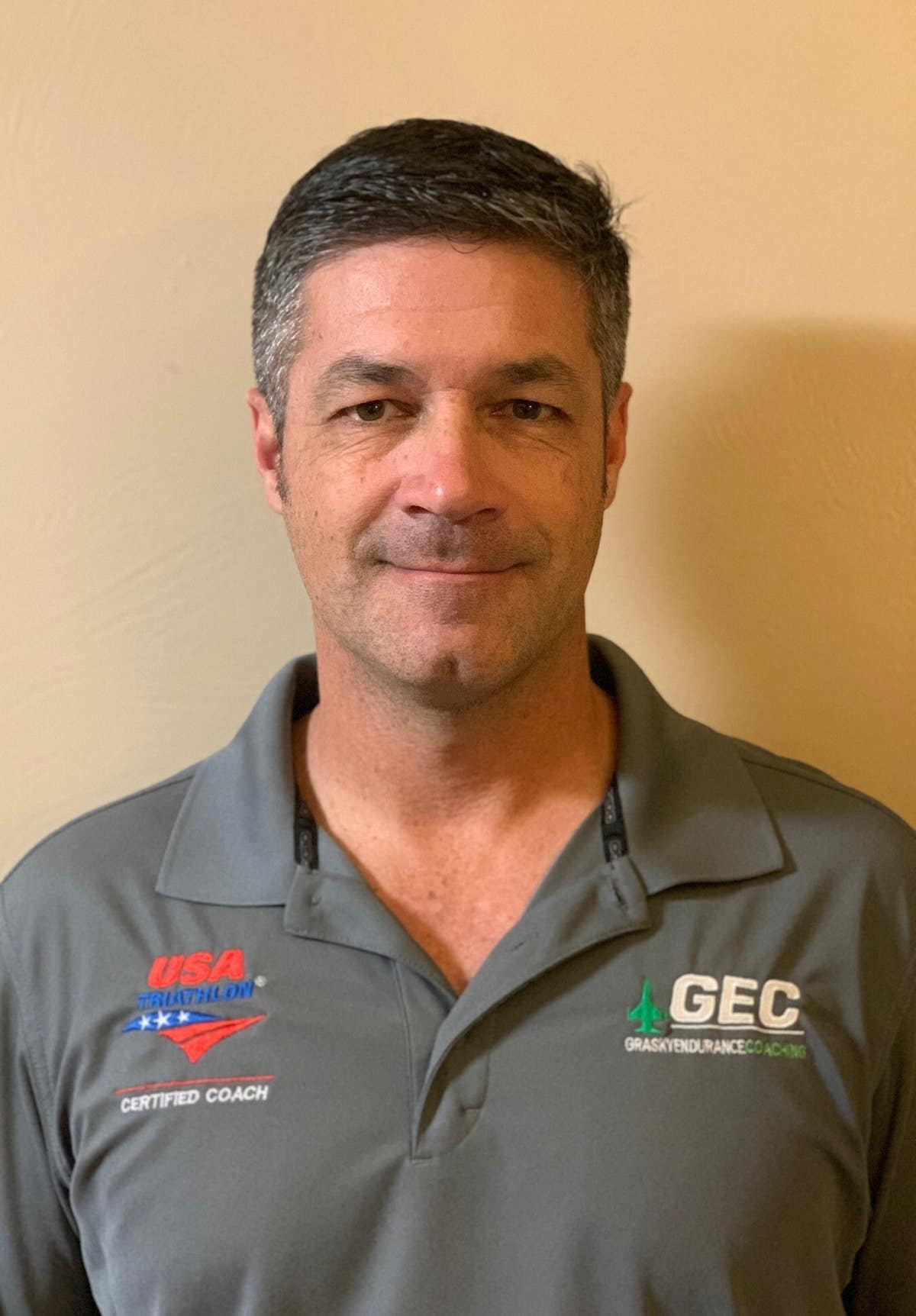