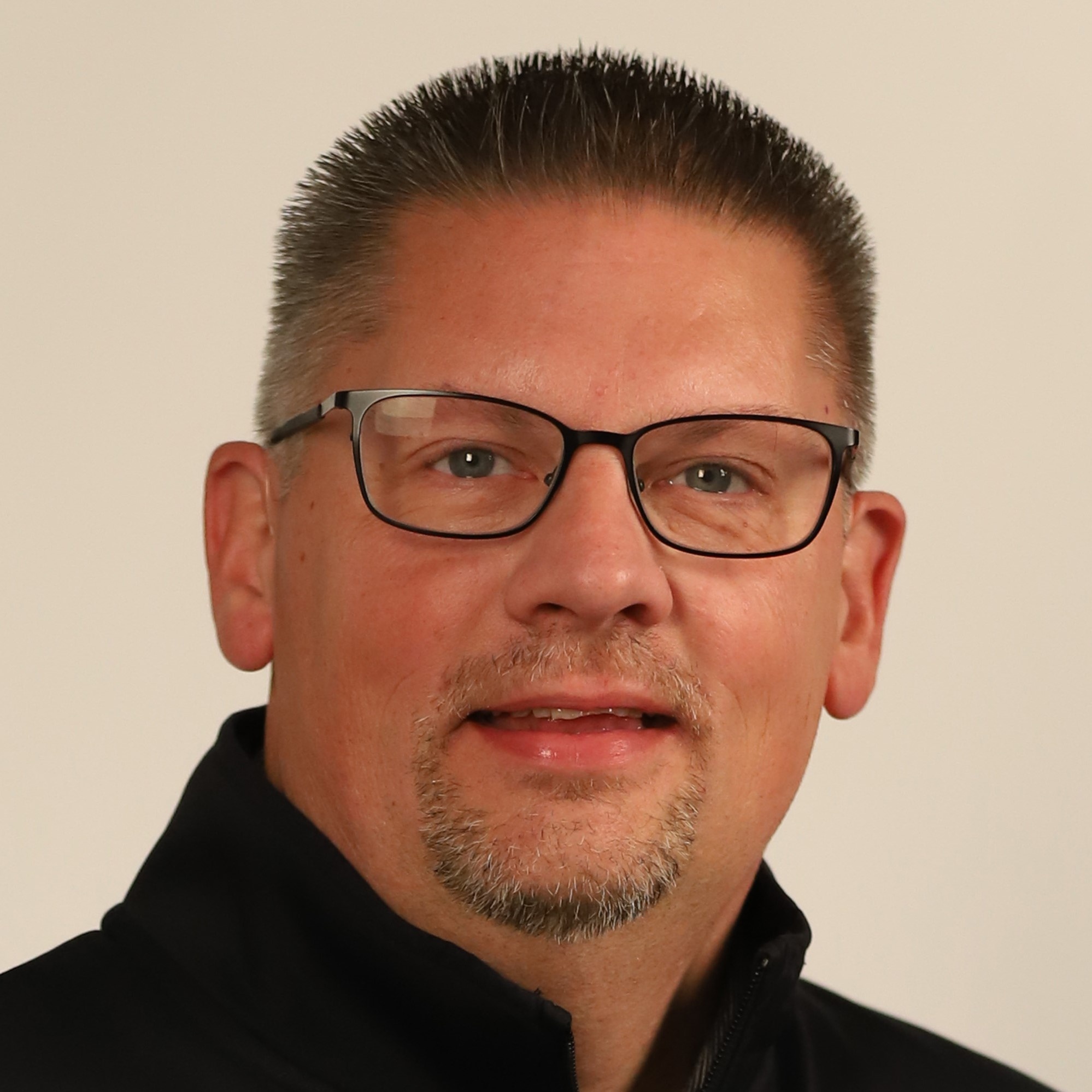 Padraic McMeel was named Director of Athletics at Black Hills State University on June 22, 2021. McMeel is responsible for the direct oversight and day-to-day operations of the BHSU Athletic Department and Donald E. Young Sports & Fitness Center. He also serves as a member of the BHSU President’s Administrative Team. McMeel came to BHSU from the University of Arkansas at Monticello where he was the Associate Vice Chancellor and Director of Athletics from 2018-2021. Prior to that, McMeel spent time at Oakland University where he began in 2014 before being promoted to Deputy Athletics Director in 2016. In 2018, he served as Interim Director of Athletics from January to August, overseeing all external operations of Oakland Athletics. Sponsorships had also set record highs under McMeel's leadership in Oakland. The University secured multi-year sponsorships which became the highest athletic sponsorships in school history, reaching over $1.2 million. Athletic Communications and Marketing focused its efforts on social media and video. A new cutting-edge website was developed by placing an emphasis on fan engagement through social media and witnessed an 18-percent increase in followers during the men's basketball season. Before Oakland, McMeel was Associate Athletic Director for External Operations at Kennesaw State University. He spent over three years (2011-14) at KSU where he was instrumental in the Owls adding FCS football. He was responsible for overseeing all external relations, including oversight of development, athletic communications, marketing and promotions, corporate sales, ticket sales and operations, creative services and video operations. Under McMeel's direction, KSU's external relations unit has experienced significant growth in the areas of staffing and revenue income. In his last year at Kennesaw State, McMeel led a comprehensive capital campaign, which included the start of a new FCS football program and facilities master plan. The campaign raised nearly $10 million, including leadership gifts of $5 million by Fifth Third Bank, various naming rights donations of $2.75 and $1.5 million, as well as $525,000 for a leadership gift for OWLS Champions Initiative. Prior to KSU, McMeel spent over three years as the Assistant Athletic Director for External Affairs at Missouri State. As a member of the senior administrative leadership team, he once again set records by elevating annual giving to the Bears Fund from $1.6 million in 2008 to $2.7 million in 2009. The Bears Fund experienced record donations during his three years, totaling close to $8 million. McMeel has also worked as the Associate/Assistant Director of Athletic Development at UCF (2005-08), Development Director for Special Olympics Michigan (2004-05), and was the Director of Athletic Development/Executive Director of the Redbird Club at Illinois State (2000- He earned his bachelor's degree in sport administration from Central Michigan in 1994, and later returned there to complete a master's degree in athletic administration in 2005. McMeel and his wife Ashley have two children, daughter Logan and son Casen. 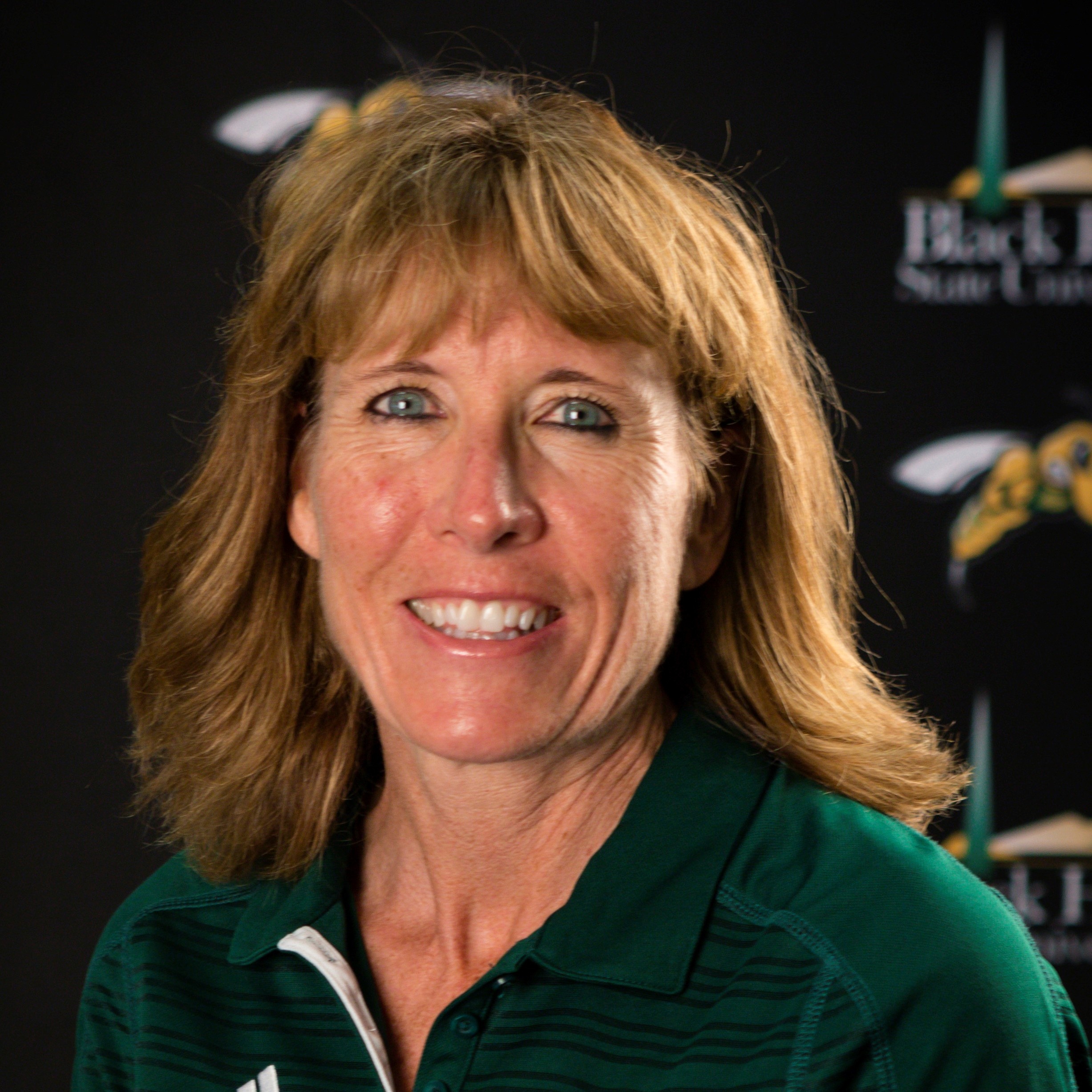 Connie has worked in the sports and coaching industry for over three decades. She was the owner/operator of Mile One Running Shop in Minot, ND while coaching the O3 Training Group (Outwork, Outrun, Outlast) which focused on athletes achieving Boston Qualifying times utilizing O3 training programs she designed. She also founded and directed races from 5K to Marathon distances in North Dakota, including: Trestle Valley Marathon, Burli-Mot Half Marathon and ND State Fair Run the Route (the largest 5K in the state at the time). Personally, she has competed in over 50 marathons, including: New York, Boston, Chicago, Twin Cities, Grandma’s, Las Vegas, Phoenix and Mickelson Trail. She began coaching the Black Hills State University Triathlon when it was formed in 2014 and has held the position of Head Coach since 2016. The BHSU team has contributed to the growth and success of collegiate triathlon over the years, including: multiple individual and team podium finishes at the Collegiate Triathlon National Championships and regularly being recognized with Scholar All American Individual and Team Honors. Connie is a USAT Level II Certified Coach and Certified Race Director.